Hacienda Betulia hosts a native forest reserve of 30 ha with a great biodiversity of indigenous plants and trees.

The dense forest is strictly protected from any agricultural or commercial use and preserves a significant part of the untouched Colombian nature for the present and the future. 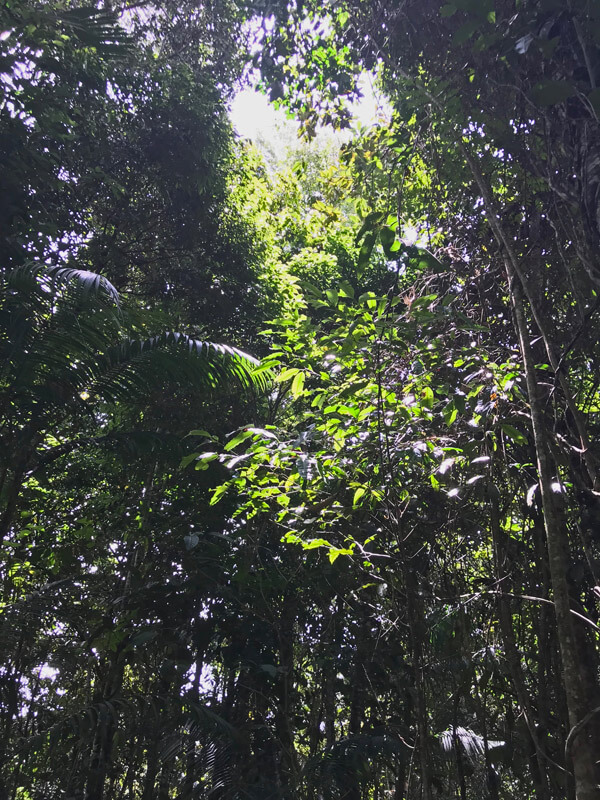 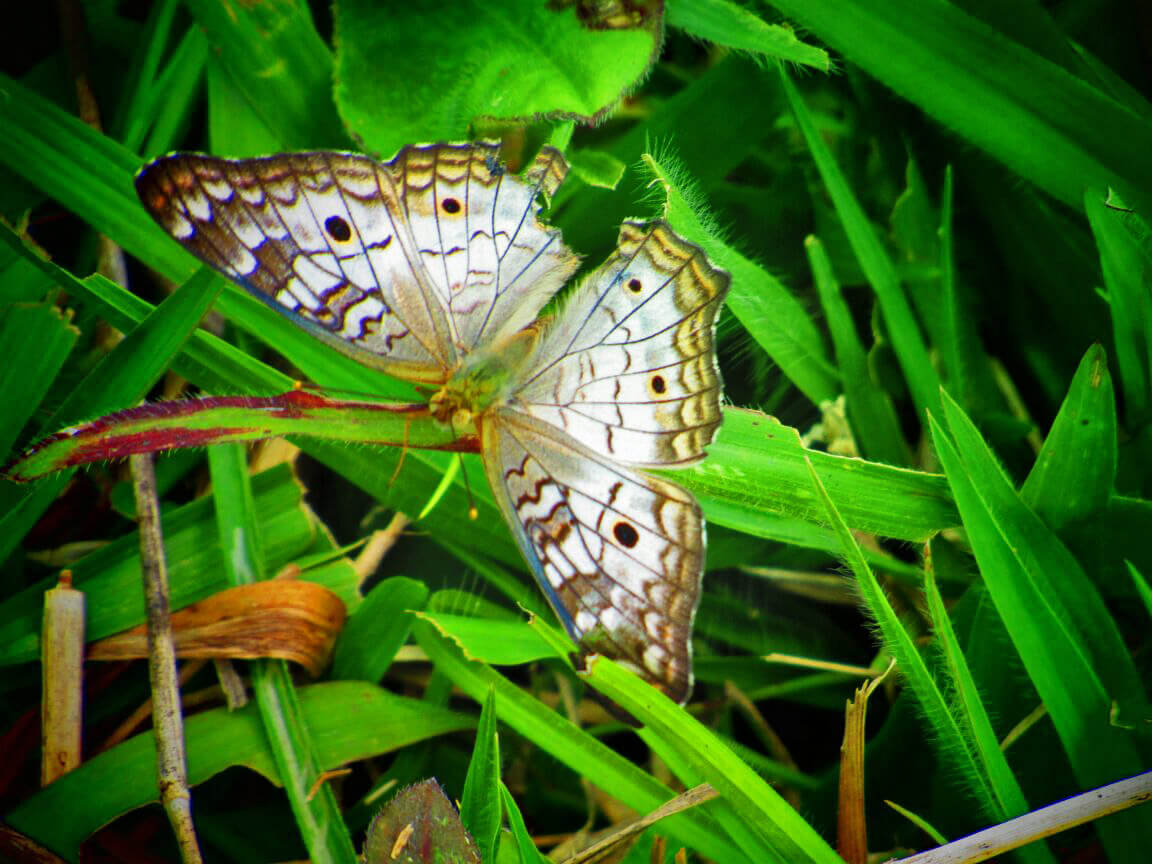 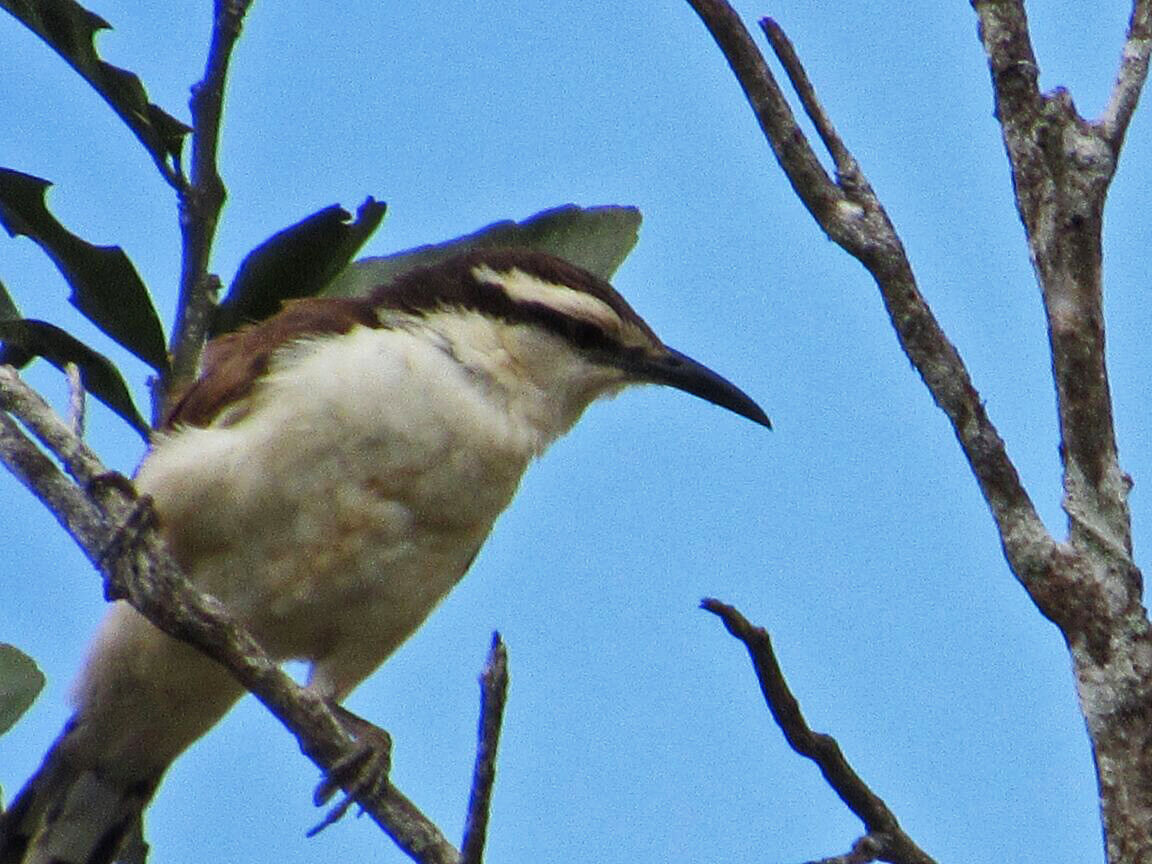 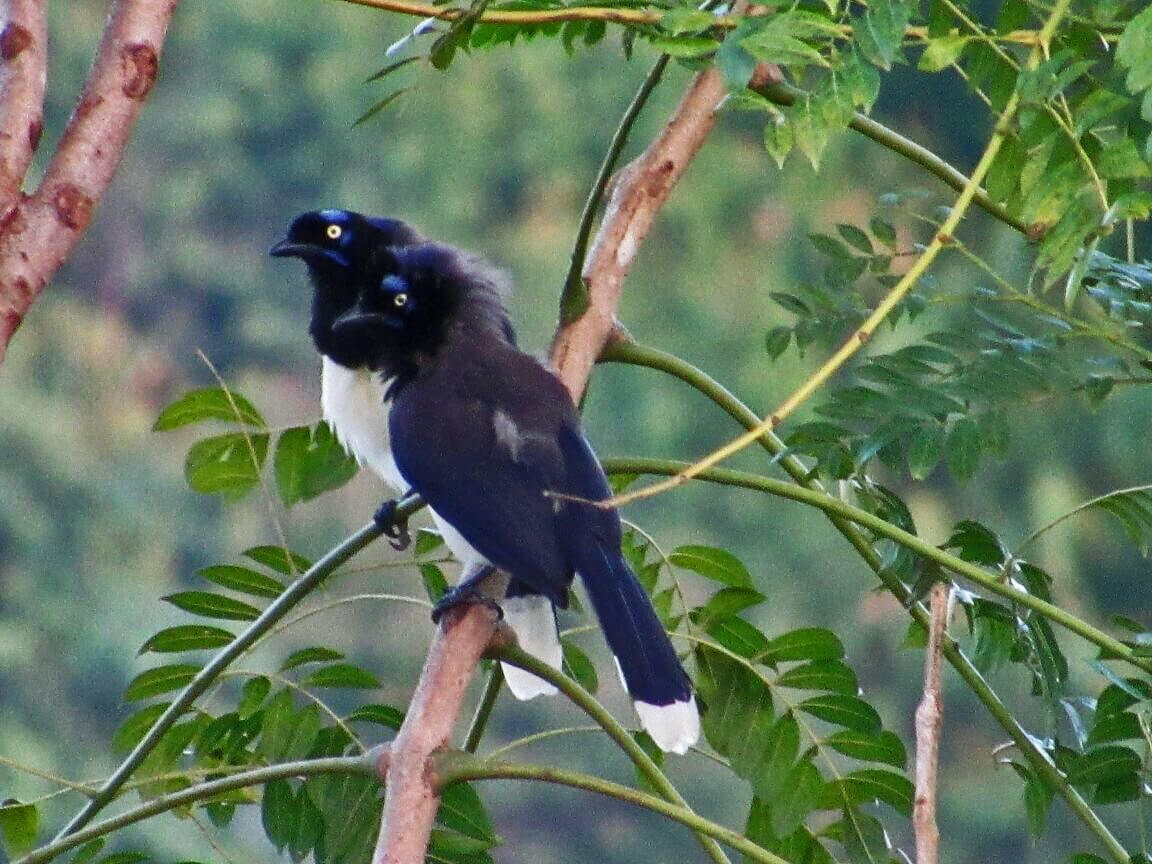 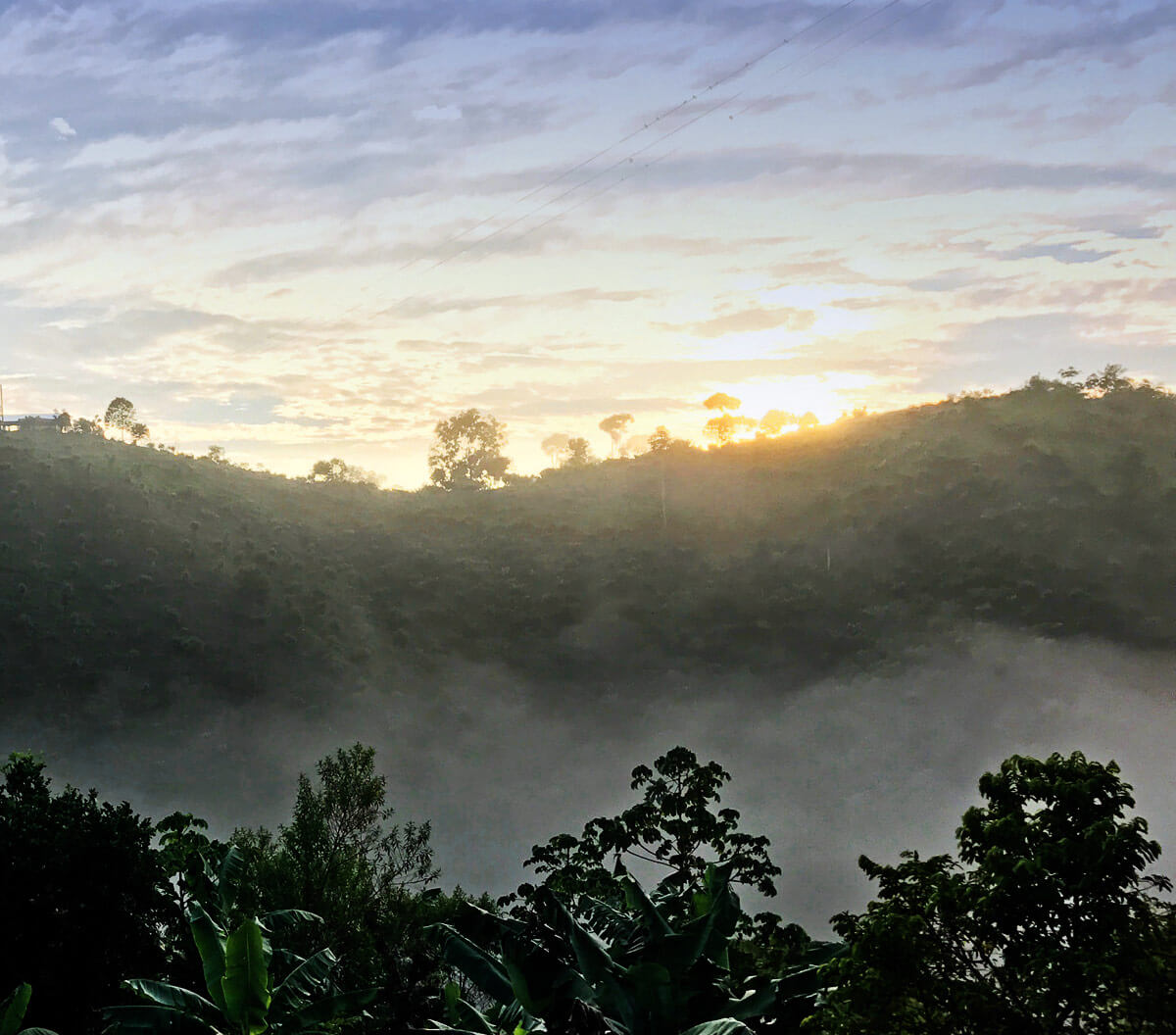 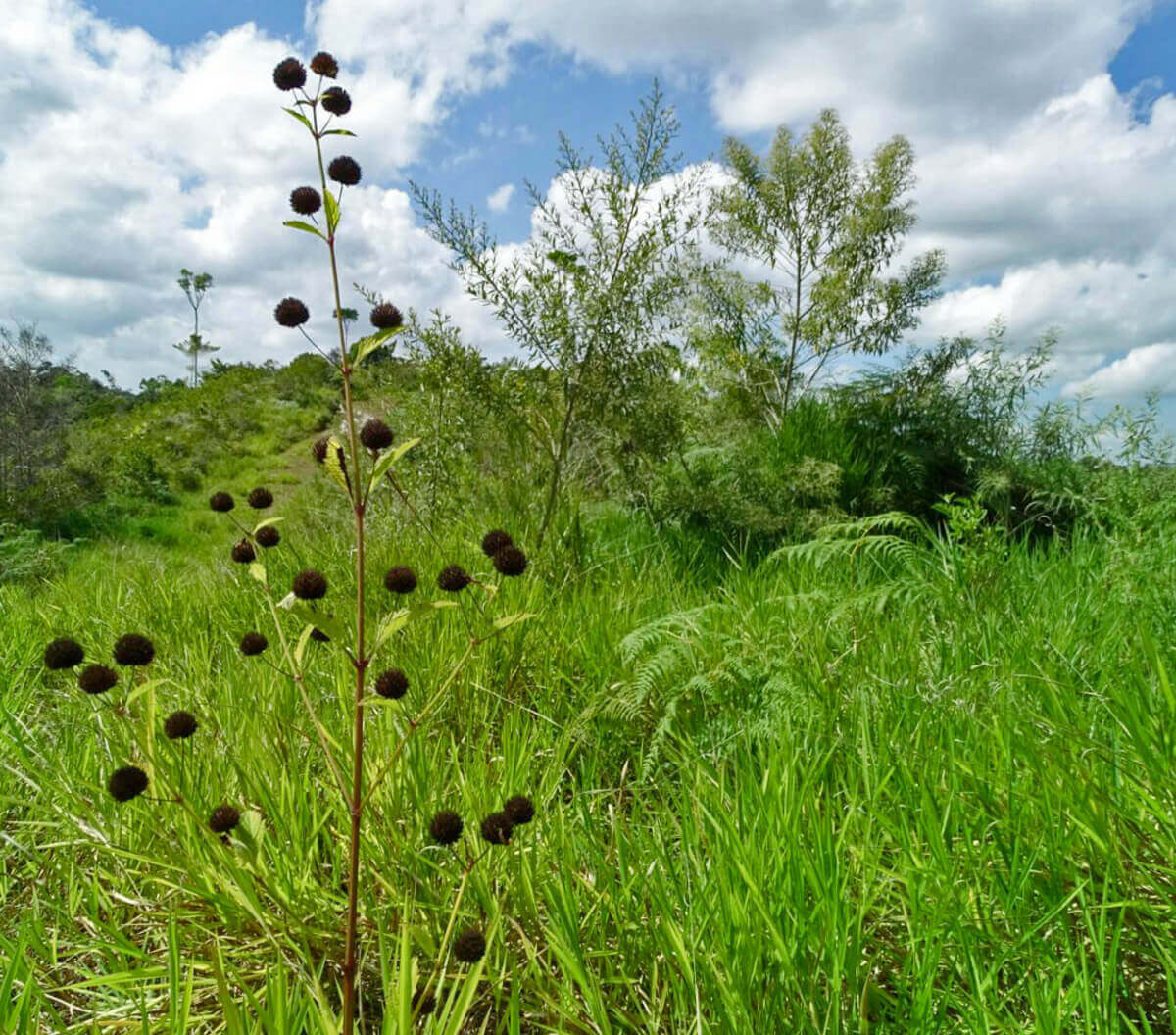 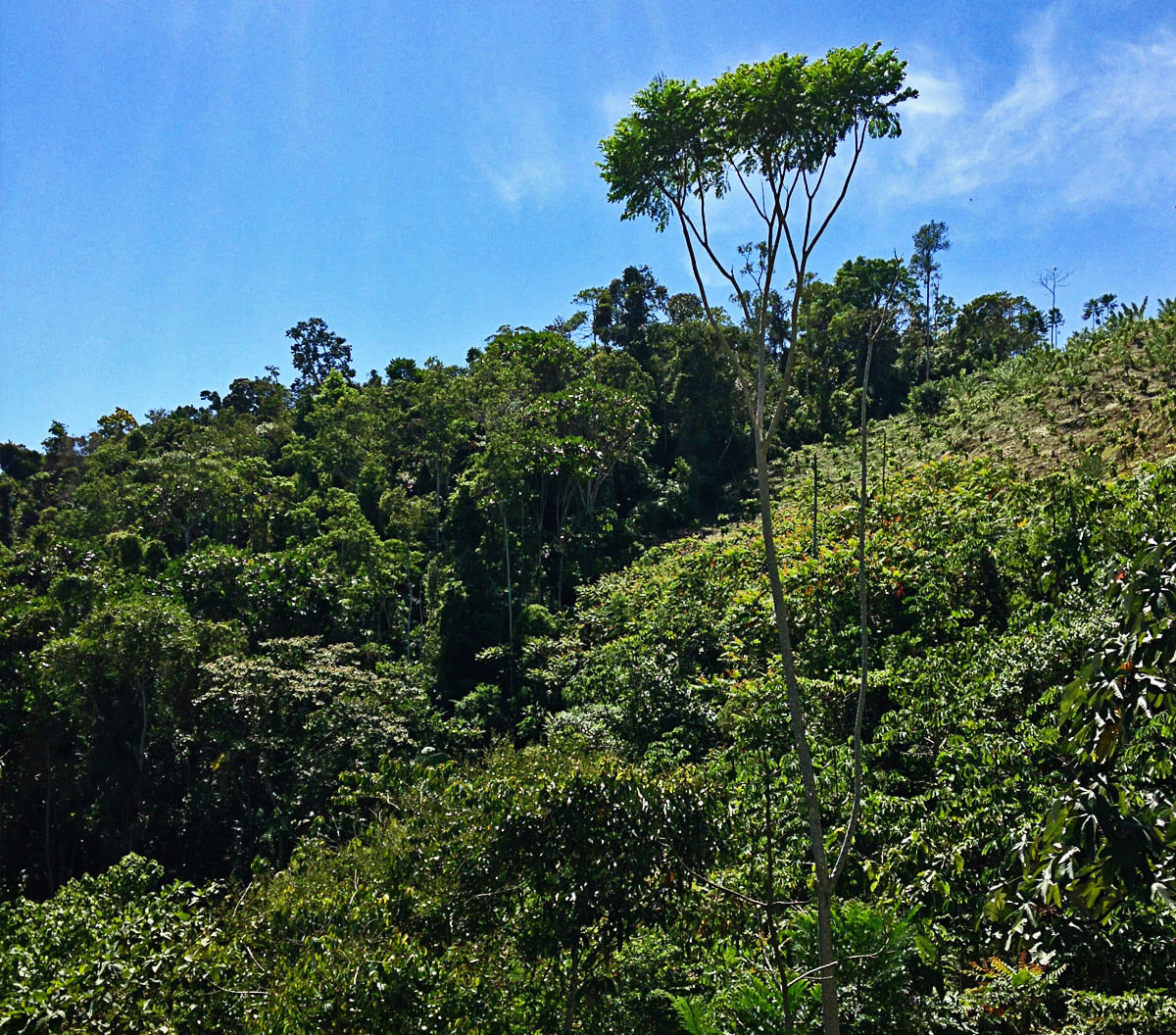 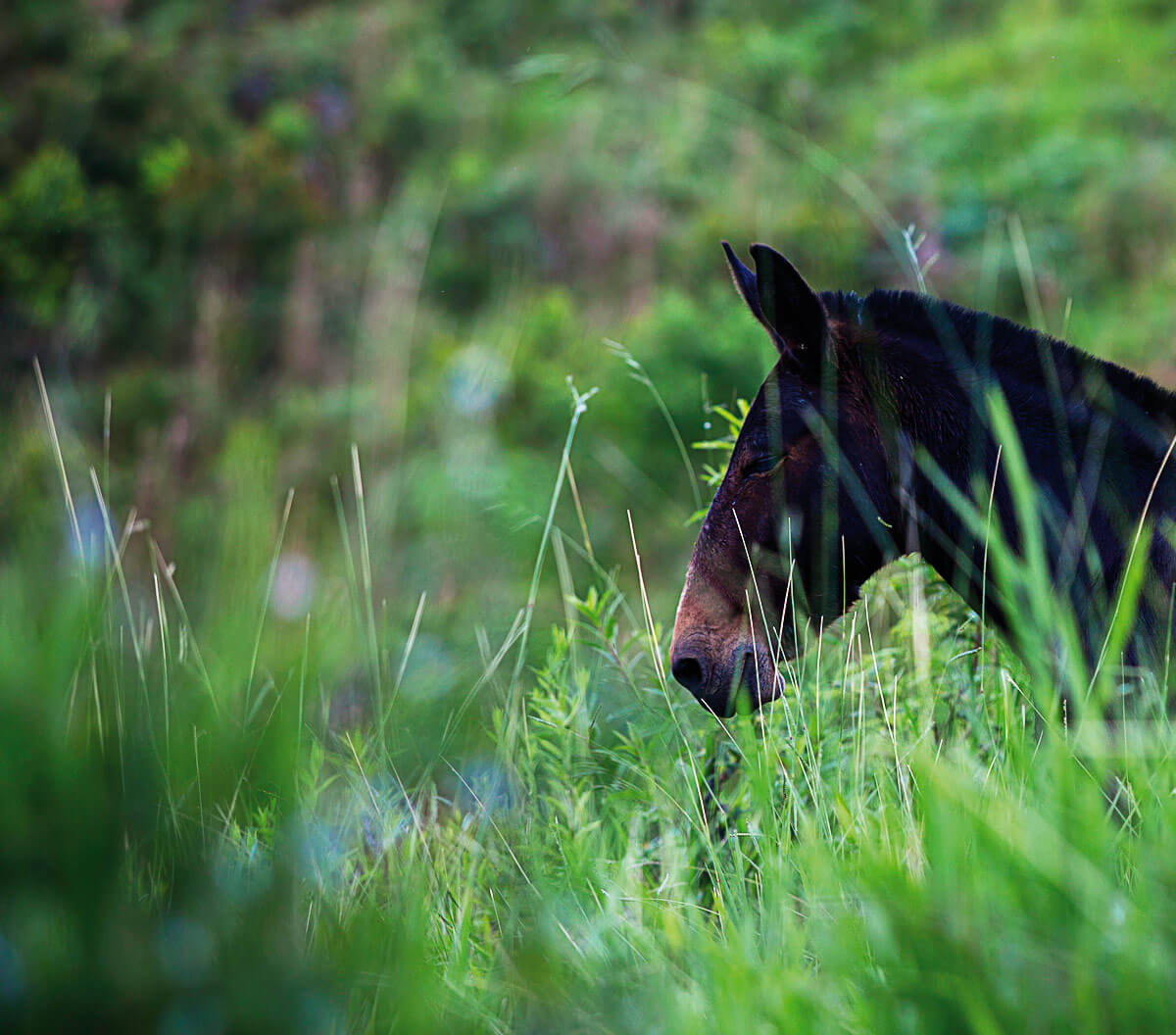 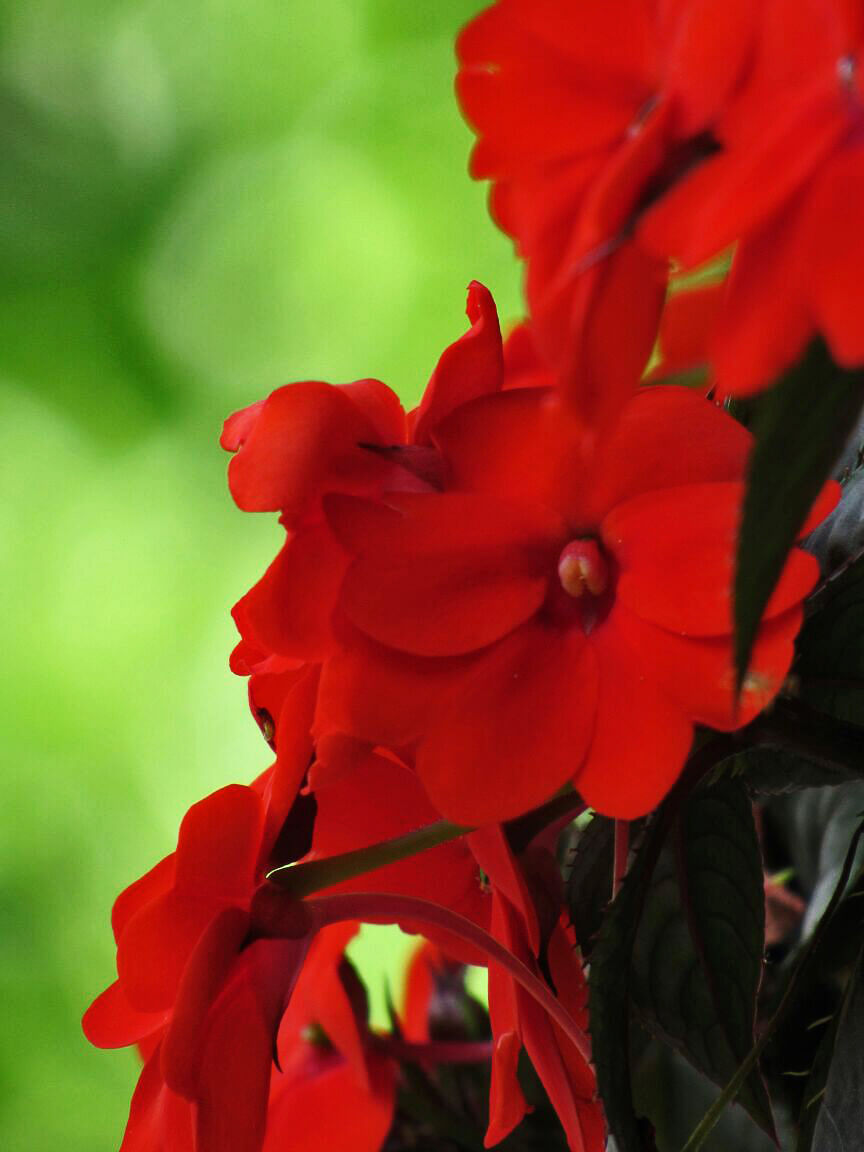 Colombia hosts one of the largest continuous forest areas in the tropics, covering at least 49% of the territory.

Different climates, elevation ranges and rich water areas promoted the development as the most biodiverse country on Earth. Colombia is unique with its countless categories of plants and species, especially all kinds of mammals, reptiles, amphibians, and birds.

The Amazon, the largest and still the least transformed region of the country, is still mostly covered by tropical rainforests, despite the loss of significant parts to legal and illegal agricultural use.

The Chocó forest in western Colombia, next to Ecuador, is the world’s most biologically diverse and wettest forest. It hosts the single greatest concentration of endemic birds and orchids on our planet. Even large mammals, like jaguars and bears are living here.

New species are discovered every year. 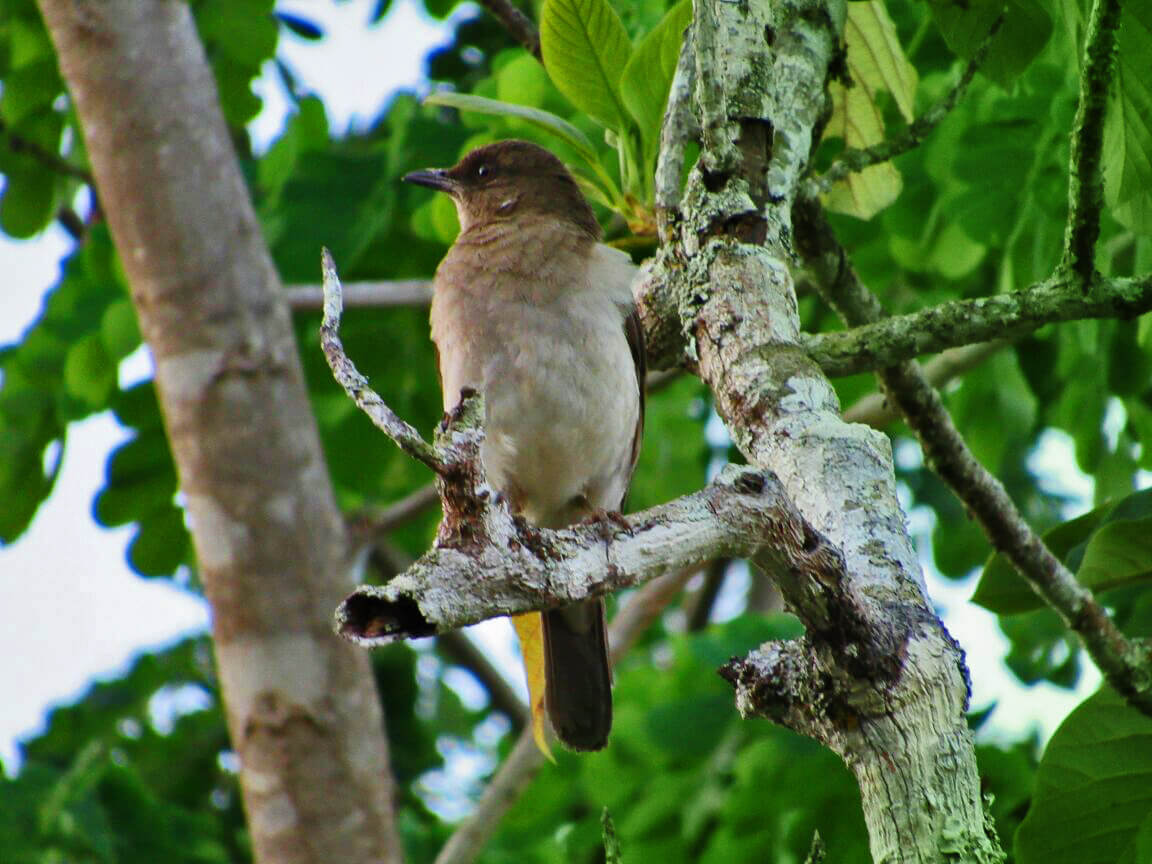 However, the big impacts of the rapid development of economy and population have destroyed or endangered the Colombian nature in recent decades.

Since 1900 forest clearing took place in nearly all parts of the country, especially in the eastern lowlands, mainly in the Amazon and Orinoco regions. In the first place small areas used for subsistence agriculture were cleared. Ambitious road developments have penetrated climate zones and the former wilderness.

Many previously untouched areas were transformed in to bigger farms with mechanized agriculture.

Over the last decades, many agricultural areas were abandoned due to loss of soil productivity, rural-urban migration and the globalization of the food markets. Some forests recover, but often abandoned lands continue in a degraded state. Thankfully the awareness for forest protection as the basis for any natural sustainability has increased greatly. 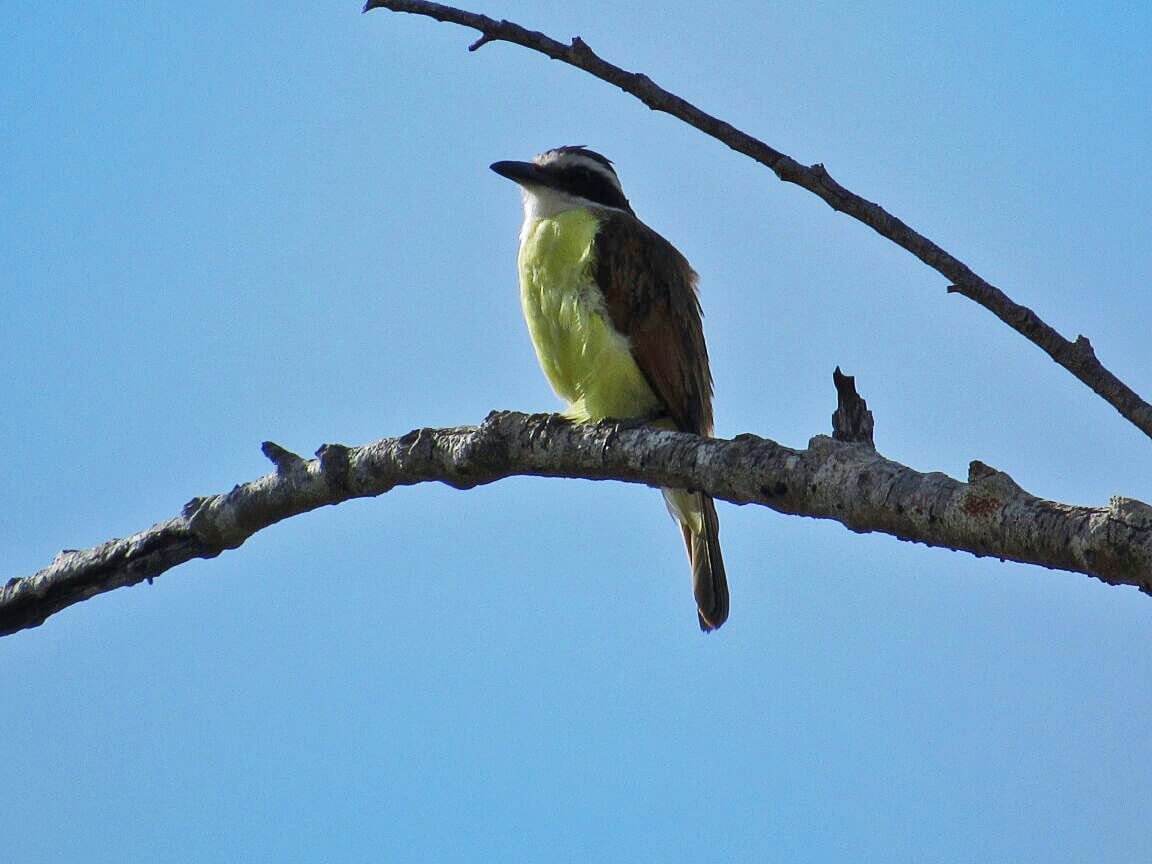 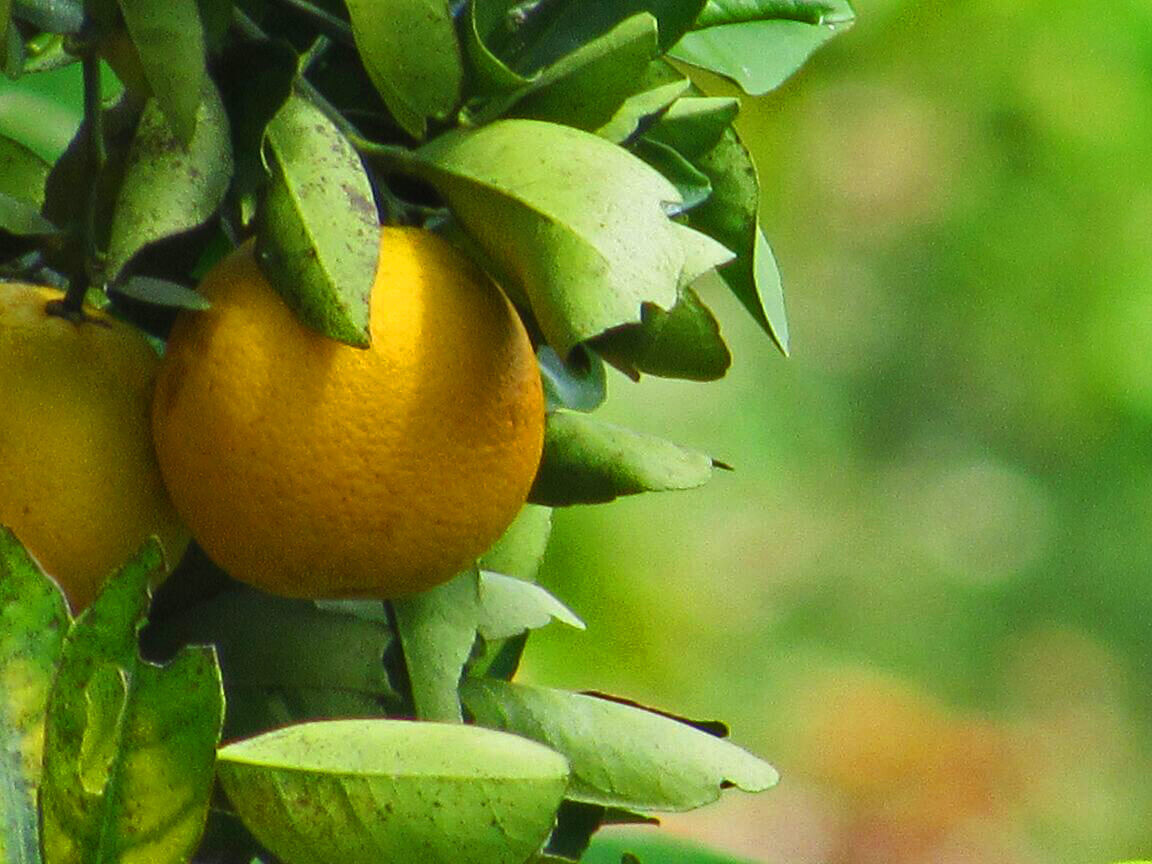 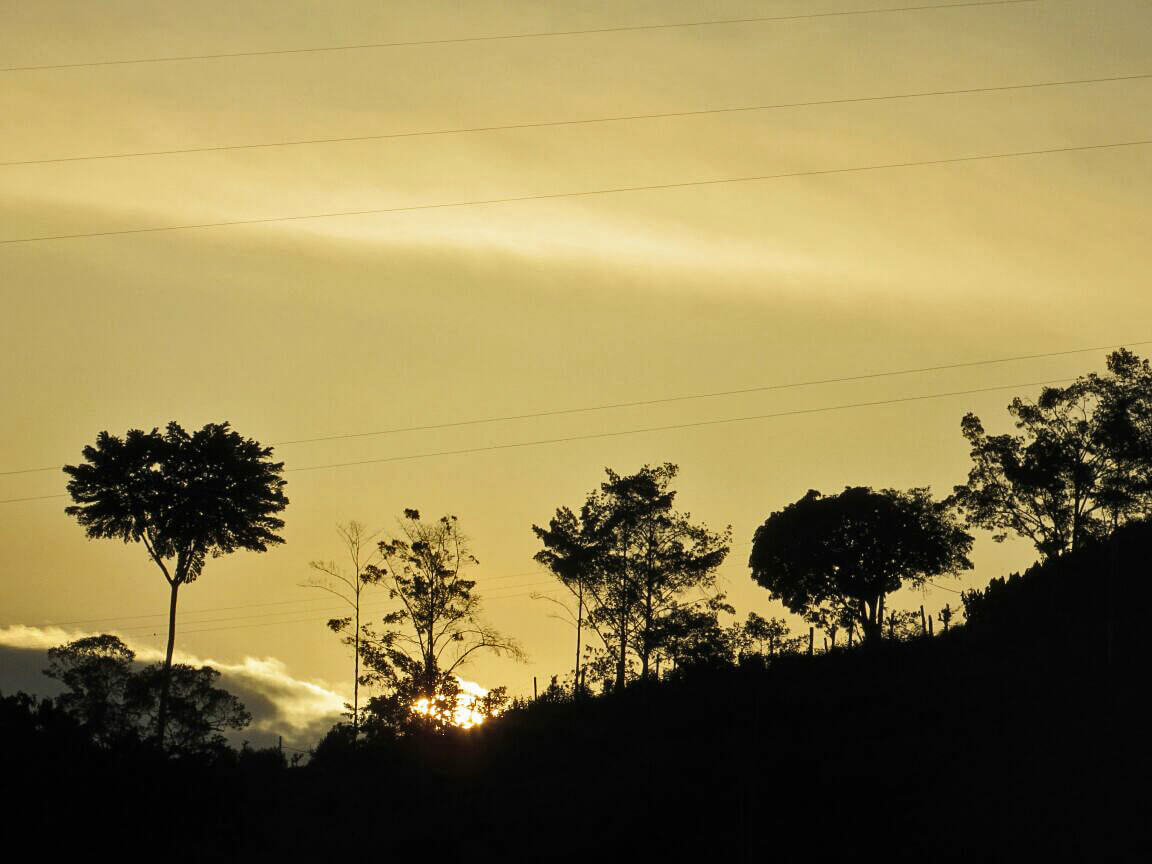 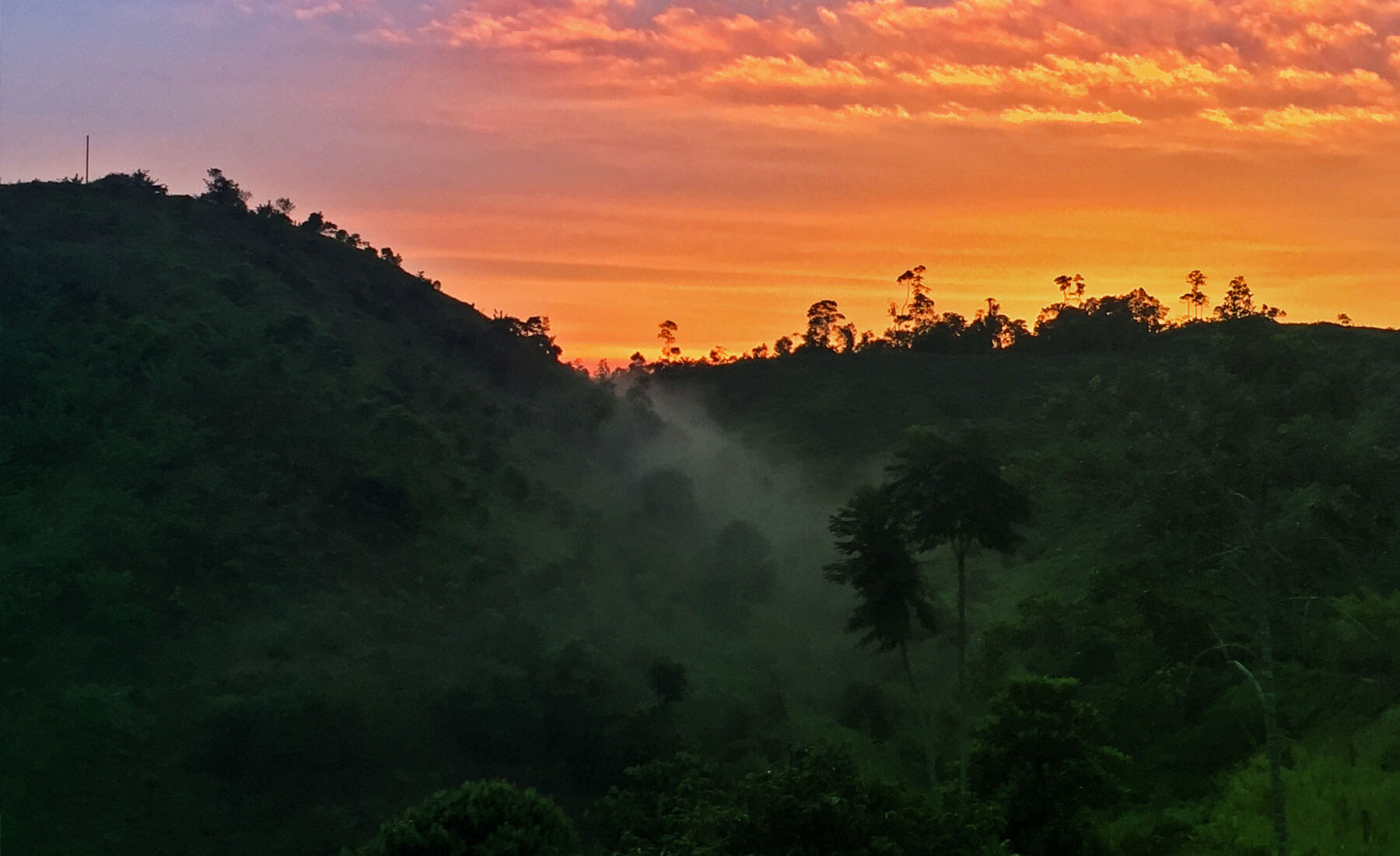 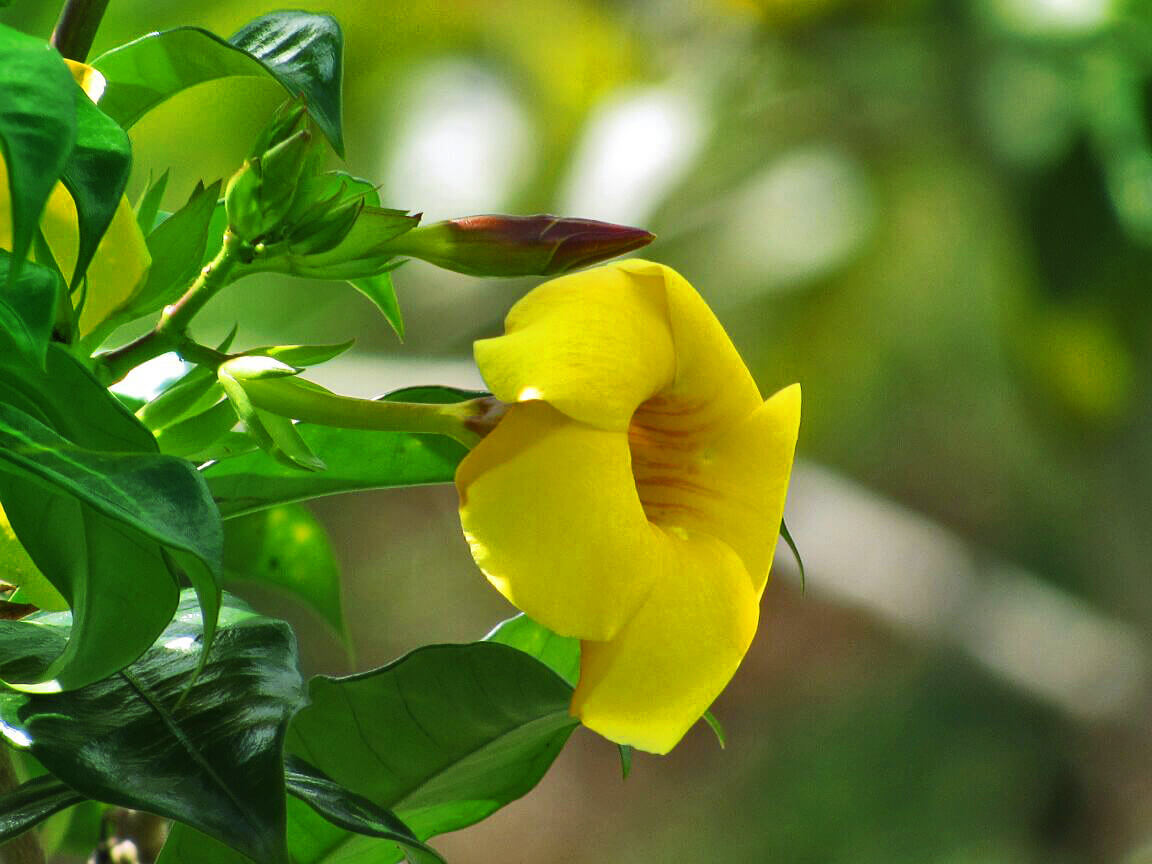 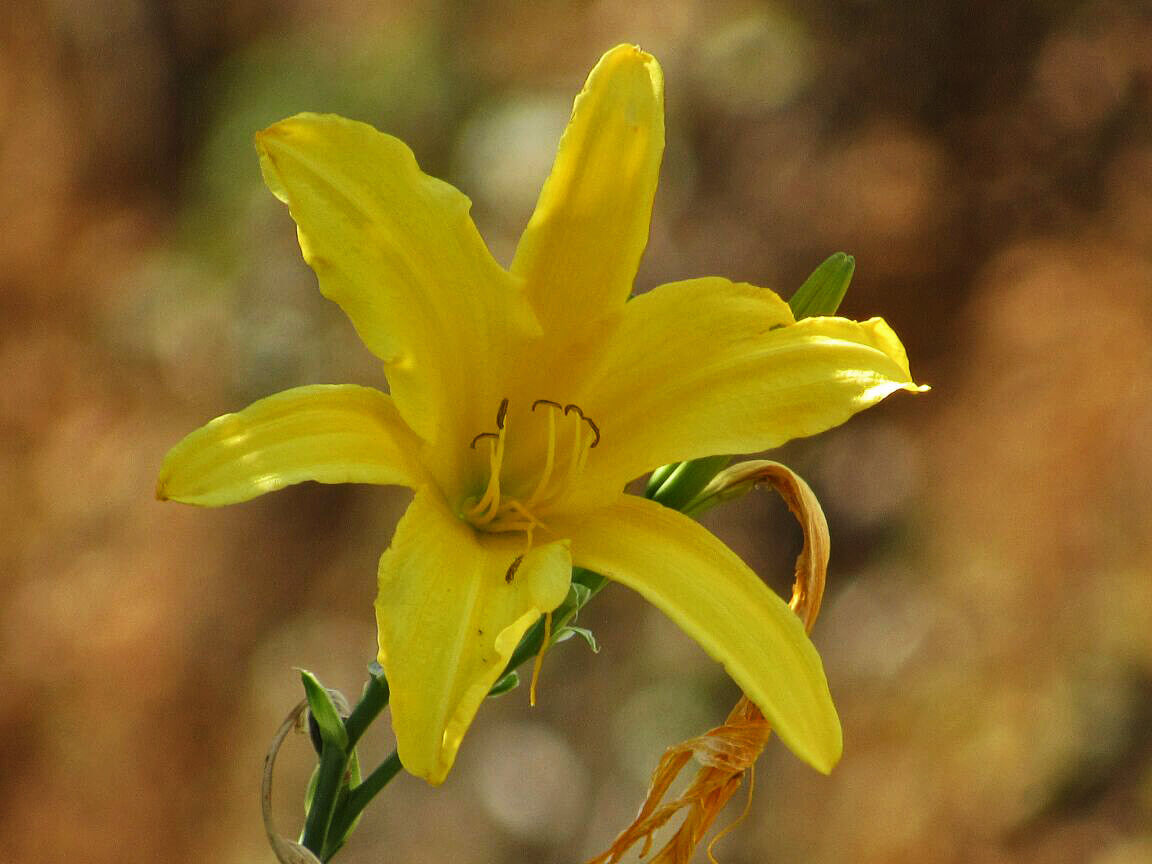 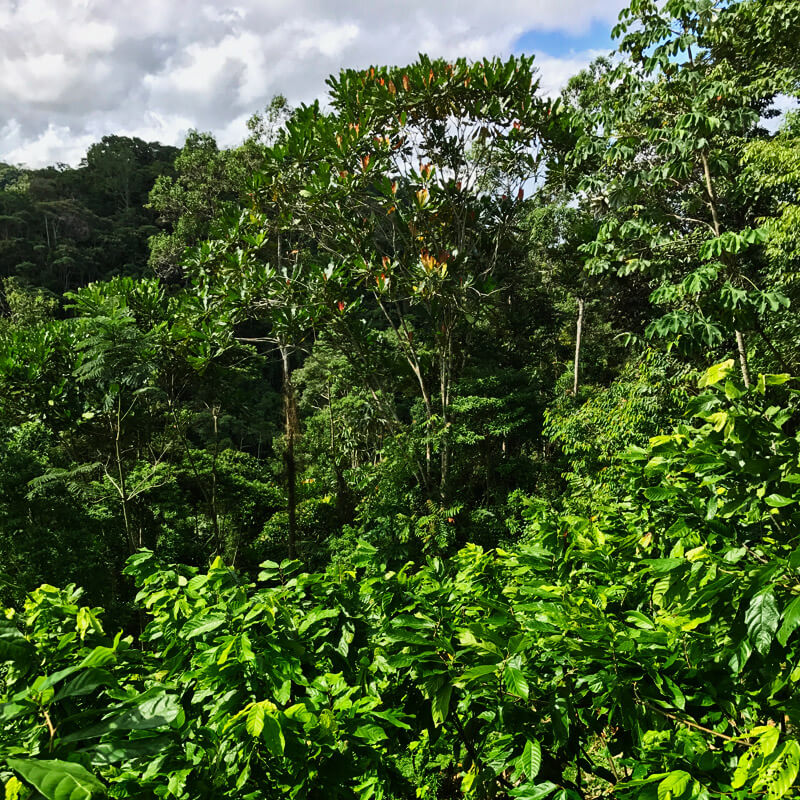 With the our dedicated Native Forest Reserve Hacienda Betulia adds a small contribution to the forest recovery trend, which takes place in some regions of South America after more than a hundred years of deforestation. We hope other farmers can follow our example and will establish protected areas as well. 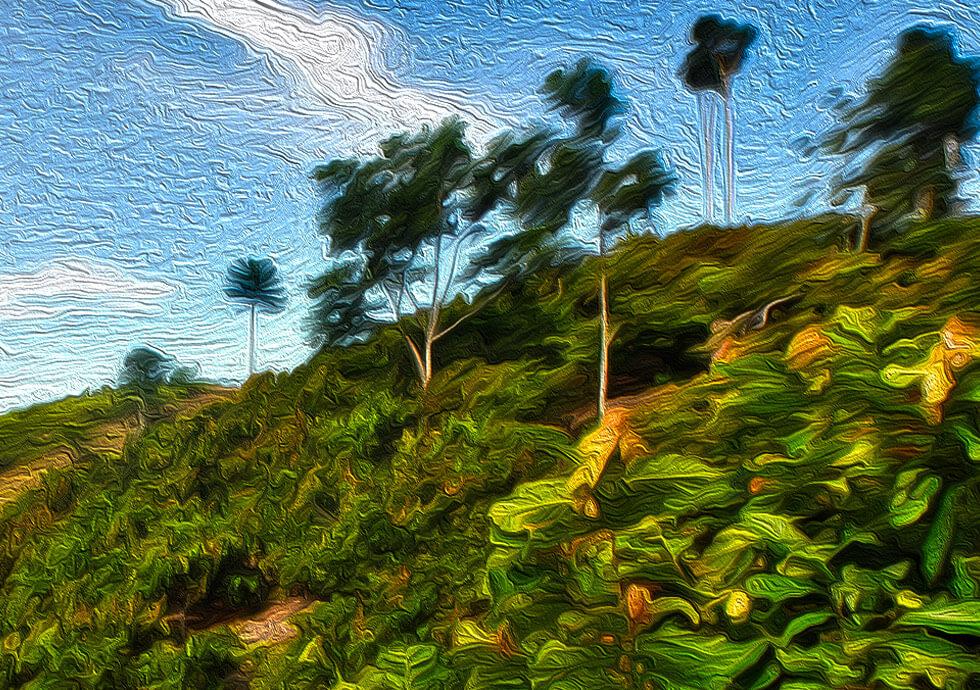 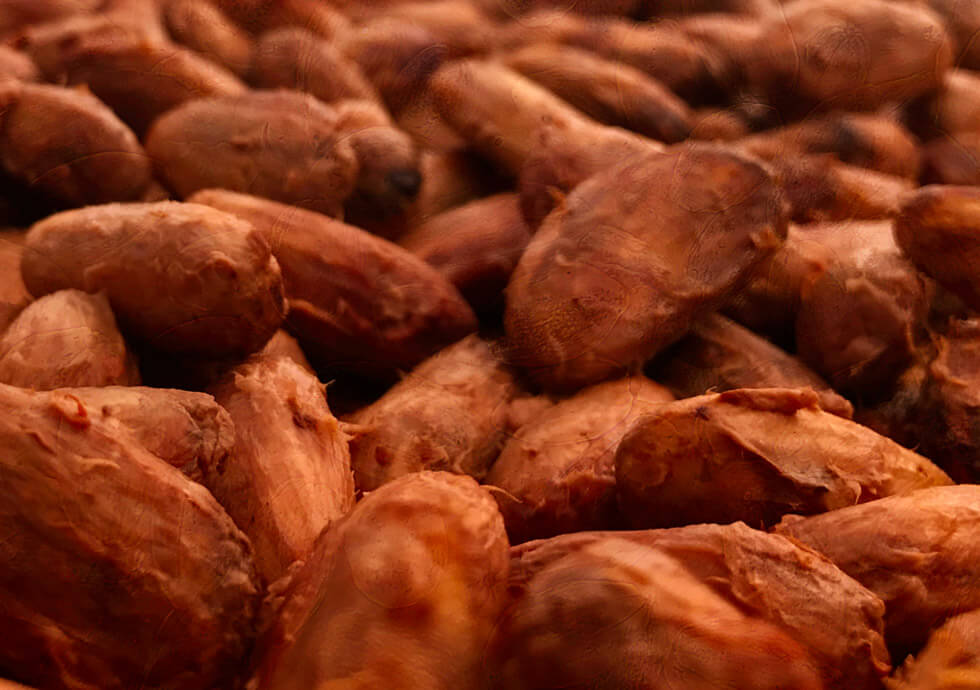 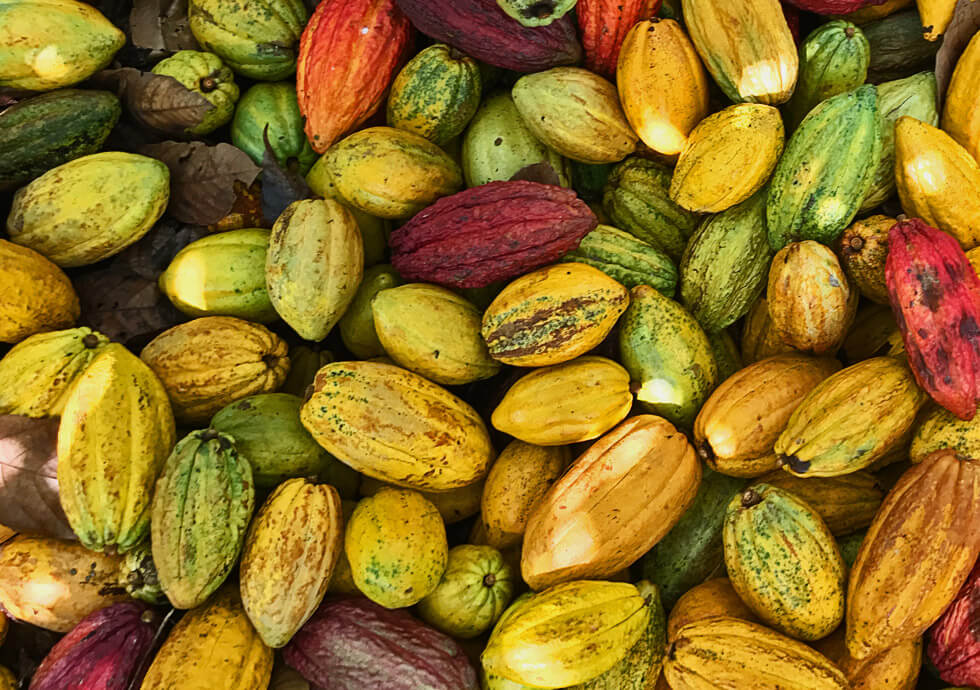